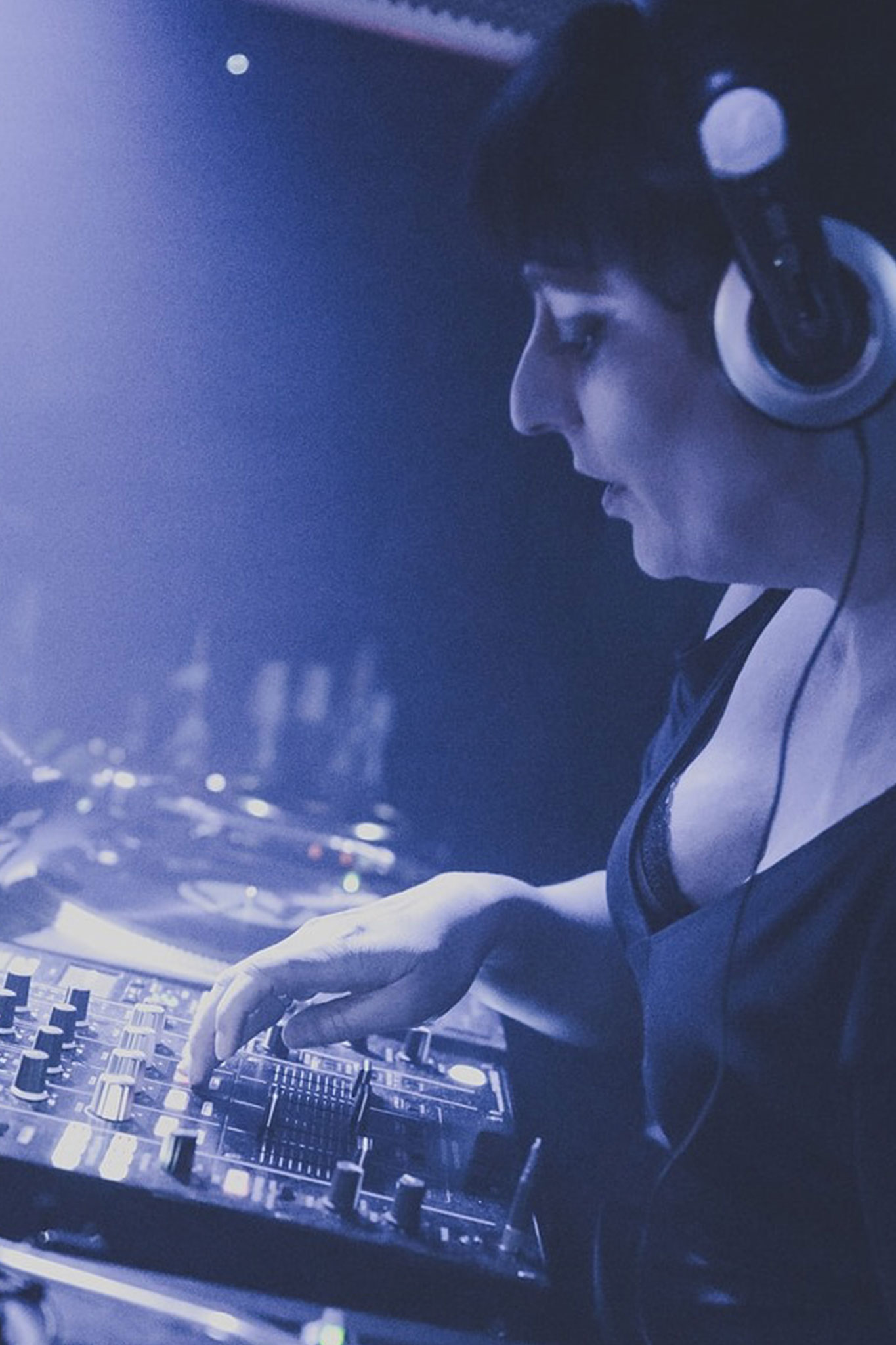 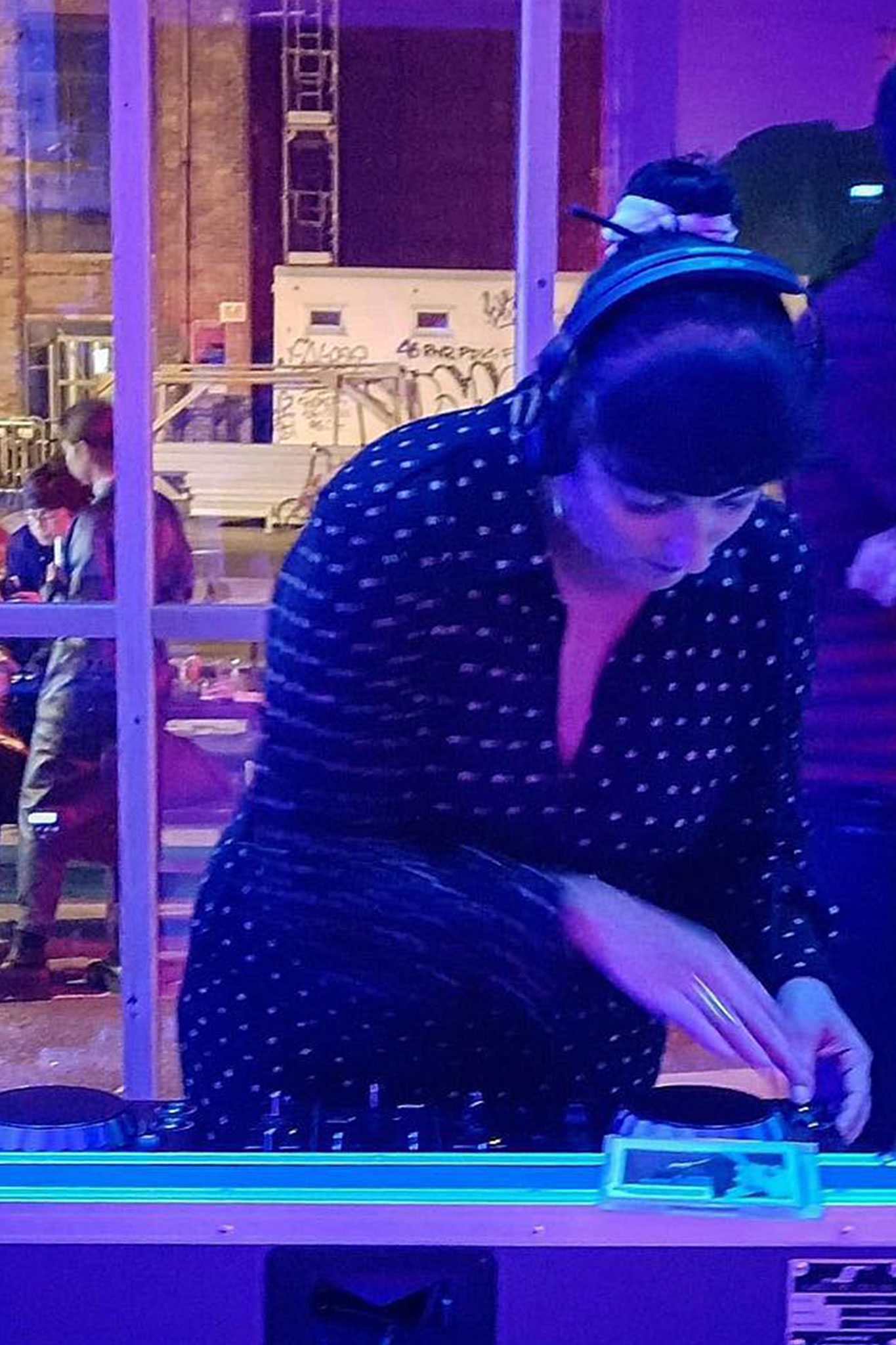 Sakena Ali is a DJ and Sound Curator, and has been DJ'ing since 2002 and prefers to play vinyl. She started as Denmarks first event/DJ-reviewer, and later hosted clubnights and events. Sakena doesn’t mix through beats, but prefers to connect the music old-school-style through tonality which makes it possible to mix a much wider range of genres.

Sakena thinks that there is only two kinds of genres – good music and not so good music. Sakena plays good music.

CLICK ON THE BANNER BELLOW TO BOOK ME FOR YOUR EVENT!

WHAT DOES FFS MEAN TO ME?

"Sakena is a part of Future Female Sounds, because as an older DJ, she thinks its important to support women in a dominantly male area. Meeting other sisthas and supporting each other makes us all grow as DJs."

BROUGHT TO LIFE BY ﻿LISO﻿.