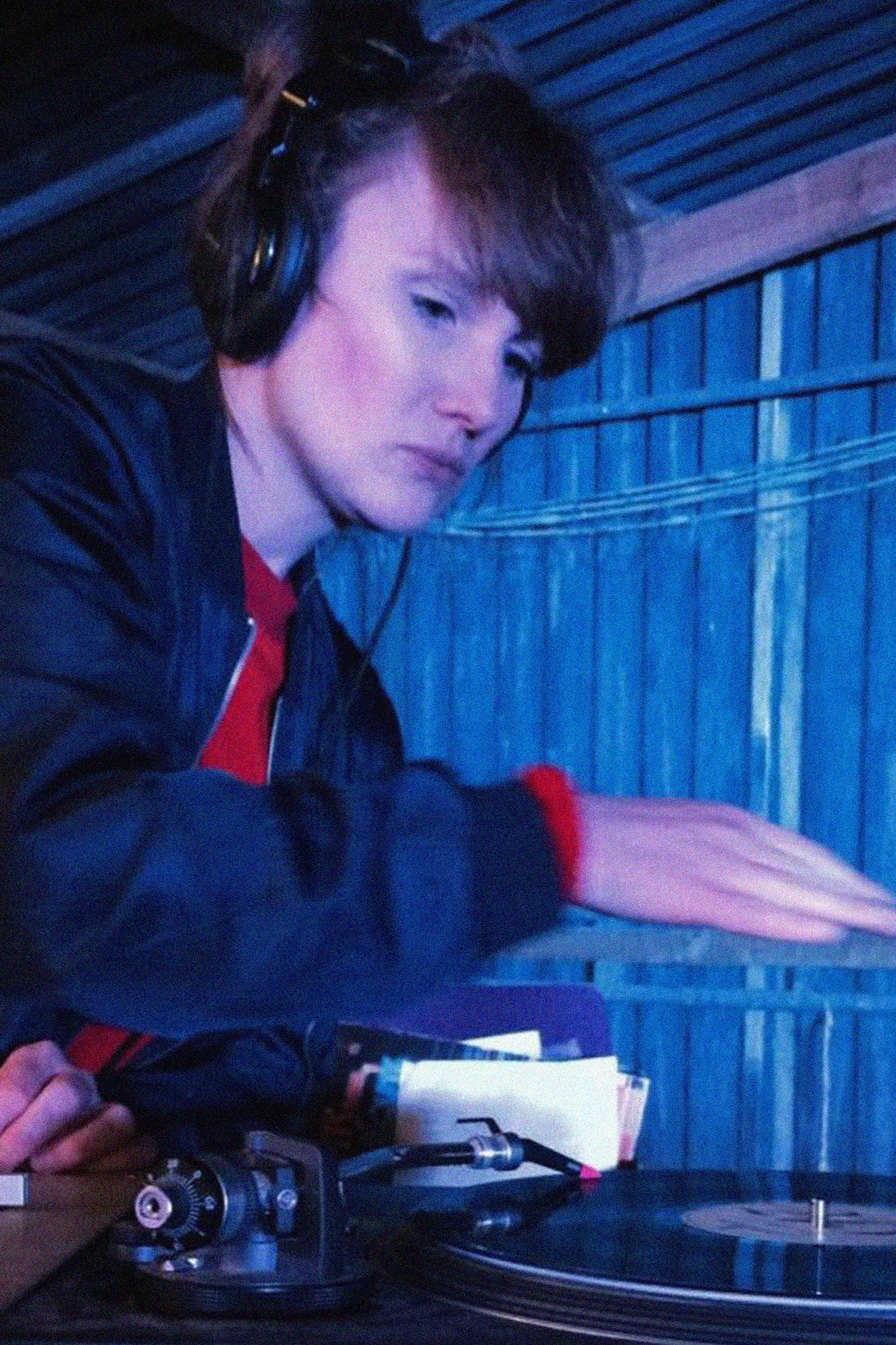 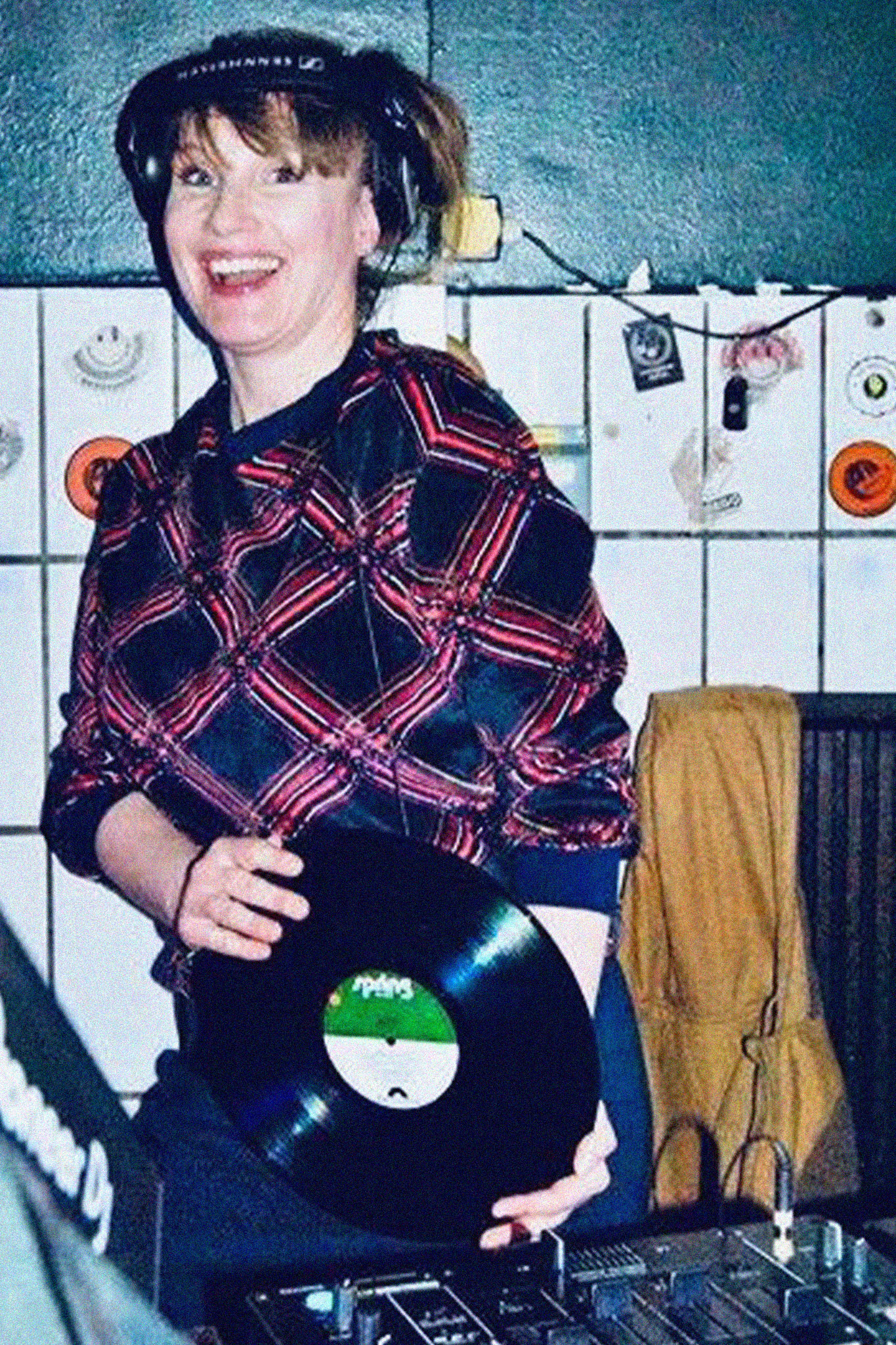 Frk Skov is a vinyl-only selector since 1997 born and based in Copenhagen. She spins urban and funky sounds with conceptual takes on her sets, blending Hip Hop, Funk, Disco, Dancehall and beyond.

Frk Skov has played venues such as Vega, Loppen, Operaen, Stengade, Kødbyen, Råhuset as well as number of rap and skateboard events.

CLICK ON THE BANNER BELLOW TO BOOK ME FOR YOUR EVENT!

WHAT DOES FFS MEAN TO ME?

"FFS gives me inspiration, connections, emppowerment - and gigs. Being part of the FFS community makes me stronger as a dj! I get energy from sharing support globally and nationally."

BROUGHT TO LIFE BY ﻿LISO﻿.